Home / The Drop / The Past and Future Series: Martin Ansin - The Future

The Past and Future Series: Martin Ansin - The Future

In light of his upcoming gallery show, I had previously took a look back at my favorite Martin Ansin work from over the past few years. In this installment, I'll be listing five prints I hope to see Ansin tackle in the future based on my own personal preference and what I think would fit his style. 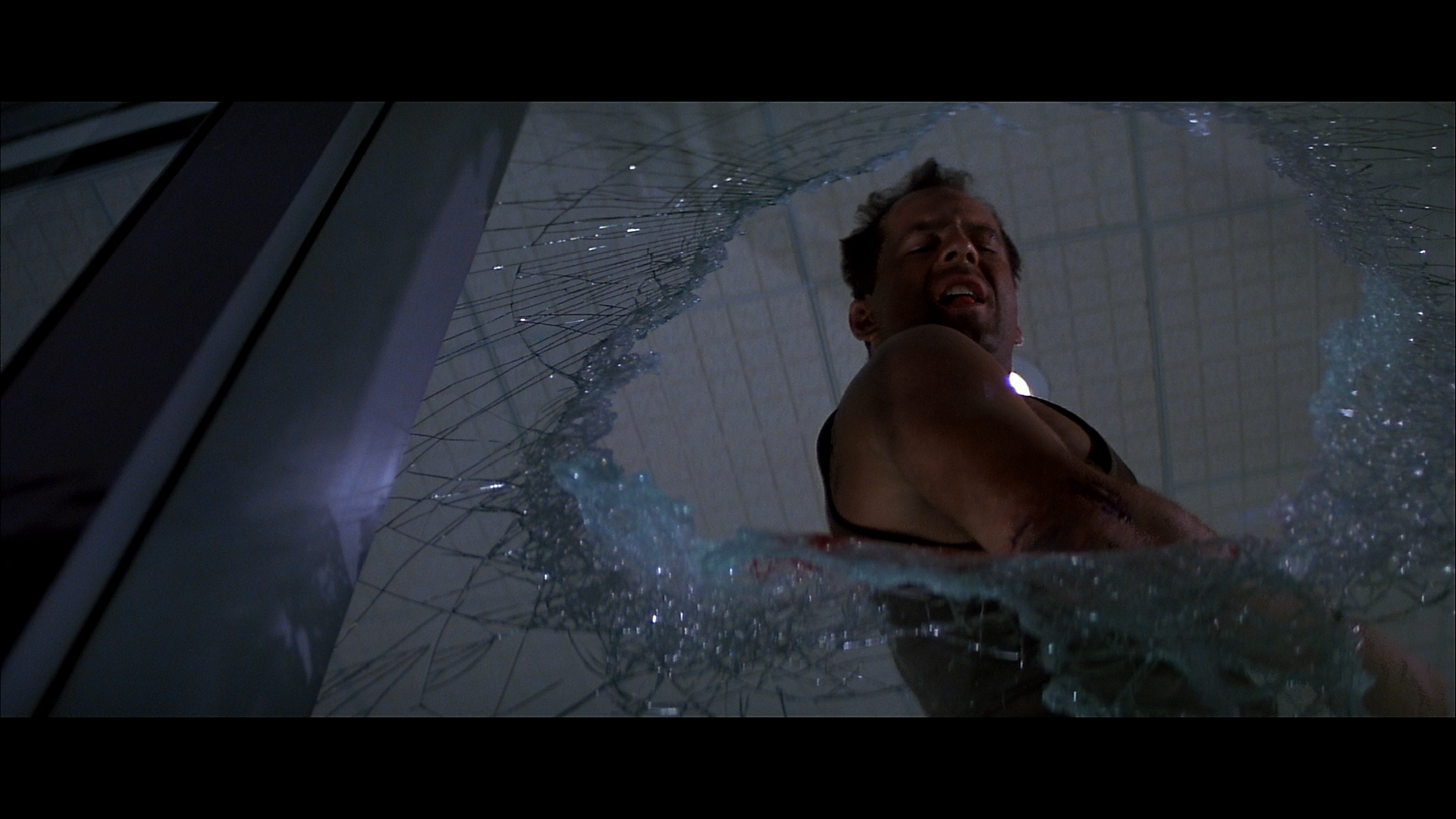 Let me start off by saying that I love Laurent Durieux's Die Hard piece released late last year. I think it's criminally underrated and had it been released online after his gallery show, it probably would be looked at differently. With that said, I think that Ansin would do an incredible job in interpreting the film.

Unlike Durieux's piece, which incorporated a ton of imagery from the film on a small scale and in a clever way, Ansin could do a piece that was more in your face.  It could be big, bright and beautifully drawn.  Focus on the tower, the glass, Hanz and McClain (assuming they have likeness rights). Show McClain hanging off the tower or walking on glass.

The print could use the tower as it's main framing device, with the police stationed right outside.  Hopefully, we get to see this one day. I think if likeness rights were available, Ansin would be perfect for it.

4) No Country for Old Men

If you've seen Mondo's book Mondonomicon, you'll know that Ken Taylor had a composed what looked to be a great piece for No Country for Old Men. However, for whatever reason, it was never printed.  As of today, there still has been no official alternative film print released for the film.

Now, until Taxi Driver, I'm not sure I would have thought of Ansin for this film. But after seeing it, I can't think of anyone else. Using a landscape design, we could see the three man pursuit of Chigurh, Moss and Bell in a dark, moody tone similar to the one in Taxi Driver. But instead of the urban landscape in the background, we could see the more wide open and rural west.

As one of the top films of the last 10 years, No Country for Old Men most certainly deserves to have some alternative art to go along with that Oscar

Here's one I have sneaking suspicion we'll ultimately see.  That's based on nothing more than a hunch, but we do know Mondo has the license, as evidence by the recent DDL release, so it's not far off to think we'll see plenty of more pieces interpreting the film.

The reason I think of Ansin is because how skilled he is at depicting large scale, slightly off beat films, like this one (Brazil, Parnassus, THX).  There is also a wealth of iconic imagery to chose from in Fight Club. As a result, I could see Ansin going for a more traditional composition focusing on that imagery, or pull a Brazil and focus on something completely different, like the love story between Marla and the Narrator.

I think focusing on the love story, and the destruction of the building at the end of the film would speak more to themes of the film, which are heavily anti-consumer and mass consumption. To have a print that focuses on images and symbols that have now become commercialized, almost goes against what the film is rallying against.

Here's my pitch: Take a look at Ansin's Elysium and put aside all your negative feelings about the film. Just think about the composition and how the characters and themes are depicted. Now, imagine using a similar template to create a print for District 9 , a film that was arguably one of the best science fiction films of the last 25 years.  Can you see it?

The space ship on top of it all, with District 9 and the slums on the bottom and the rest of South Africa in the middle, standing in the way of freedom. It would be a perfect representation of the film from an artist who is fully capable of handling it. Look closely at that Elysium print and see how much detail and imagery from the film is packed in there.

District 9 is a film that is desperately calling out for an officially licensed screen print, and Ansin would be perfect the job. This has to be coming eventually, right? Ansin has done almost every Universal Monster there is, with the exception of the Invisible Man and the Creature, and his batting average is pretty solid. His Wolf Man and Bride pieces are the best representations of those characters by a Mondo artist. His Dracula may be, too. So give him a shot at the Creature!

While the Invisible Man has had some solid work done by Fracavilla and Tong, the Creature has nothing as memorable. There have been some solid entries but nothing that makes you want to close up shop and call it a day.

We can only hope our wish comes true sooner rather than later. Maybe even at his upcoming gallery show.